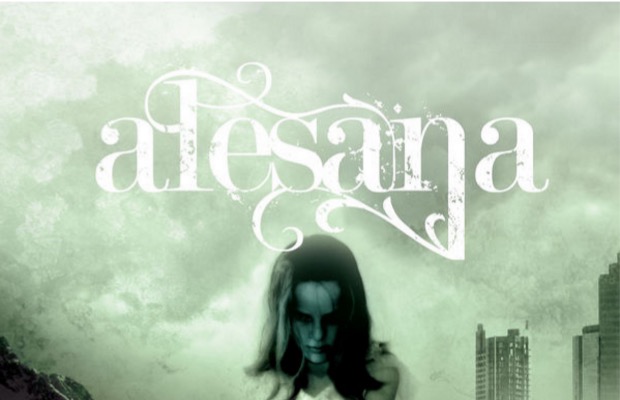 Good news for west coast fans of Alesana who missed the original ten-year anniversary tour of their debut LP,  the band is hitting the road again and this time they're hitting the west coast.

Check out the dates and cities below!

Alesana released their novel, Anabel, in late August which was based around the band's three concept albums.

“This story has been a work in progress for nearly seven years,” said vocalist/guitarist Shawn Milke. “It began when Dennis and I decided to tell our own story through the albums of Alesana. It eventually grew into an album trilogy and now, finally, a short novel. Creating this abstract universe and telling the story of Annabel has been, in every way possible, both challenging and rewarding.

The band also had an east coast ten-year anniversary tour for this same album in October.

The band will be playing their debut album in it's entirety every night of the tour.

Alesana will be supported by For The Win, Versus, Charlatan and Vesta Collide. VIP packages for the tour can be purchased here. Check out the cities and dates below!

Where are you going to be seeing this tour? Let us know in the comments!