Alex Gaskarth of All Time Low was celebrating an amazing Slam Dunk set, where the band debuted a new song.

However, shortly after, he had to deal with one of his properties being robbed.

Read more: Staind would return to “heavy” if they made new music, Aaron Lewis says

“My property in LA was robbed today during an open house,” he wrote on his Instagram Story. “Roommate’s valuable stolen. Irreplaceable. Dude gave fake info but we have him on camera. If you or someone you know is a crime wizard or facial recognition guru, please let me know.”

He then shared photos of the person who robbed the home. You can check out his full Instagram post below. 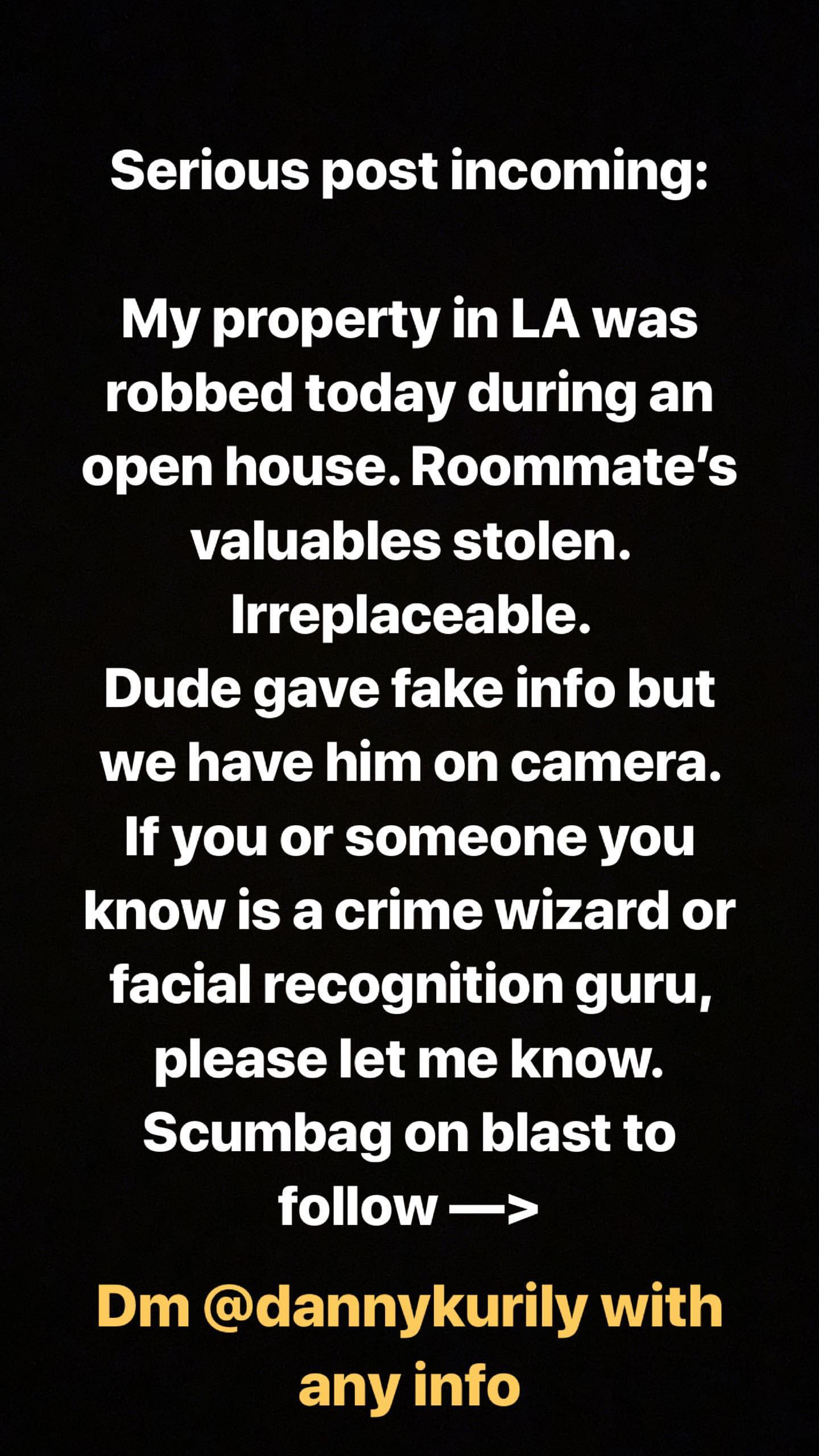 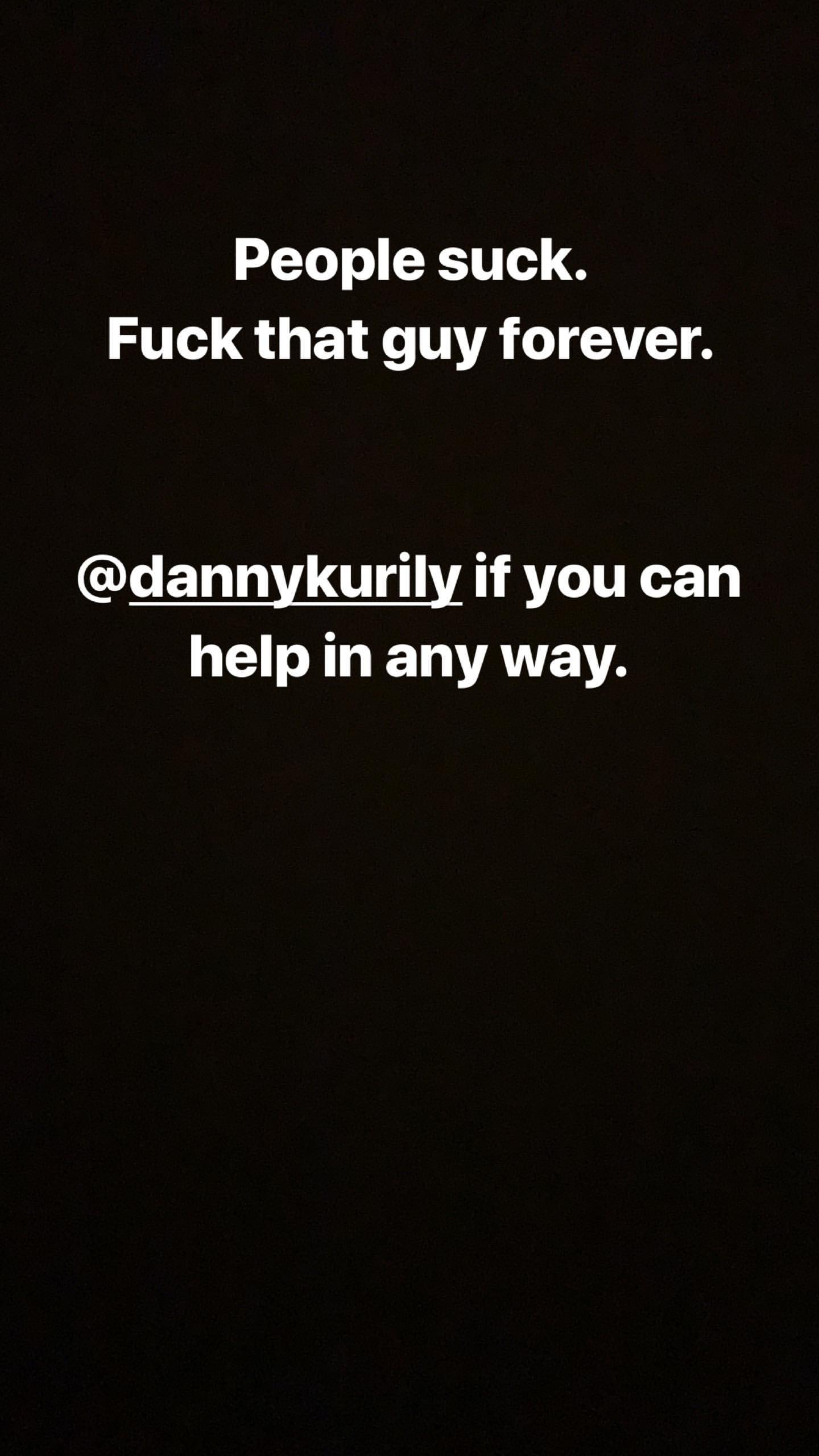 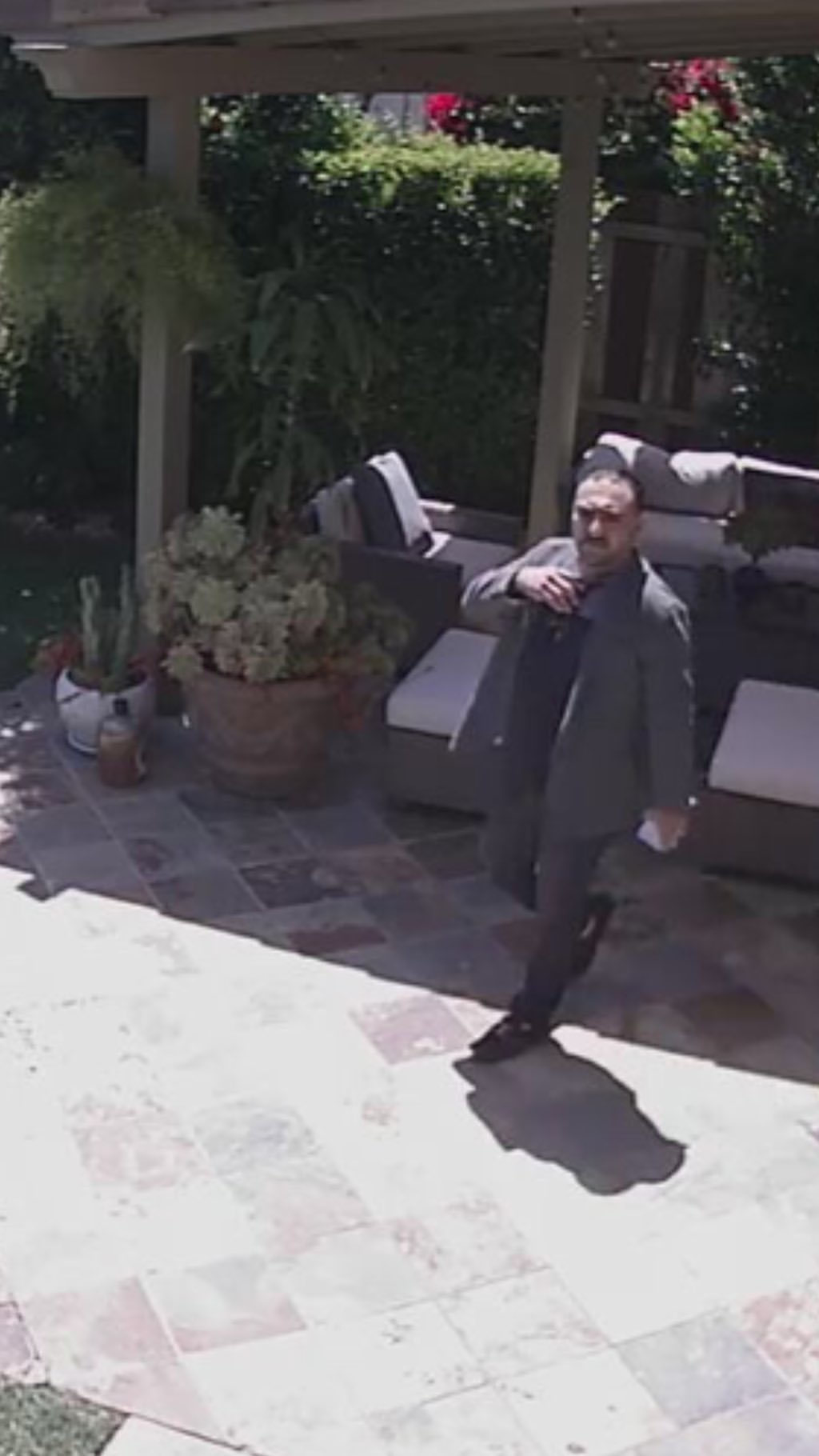 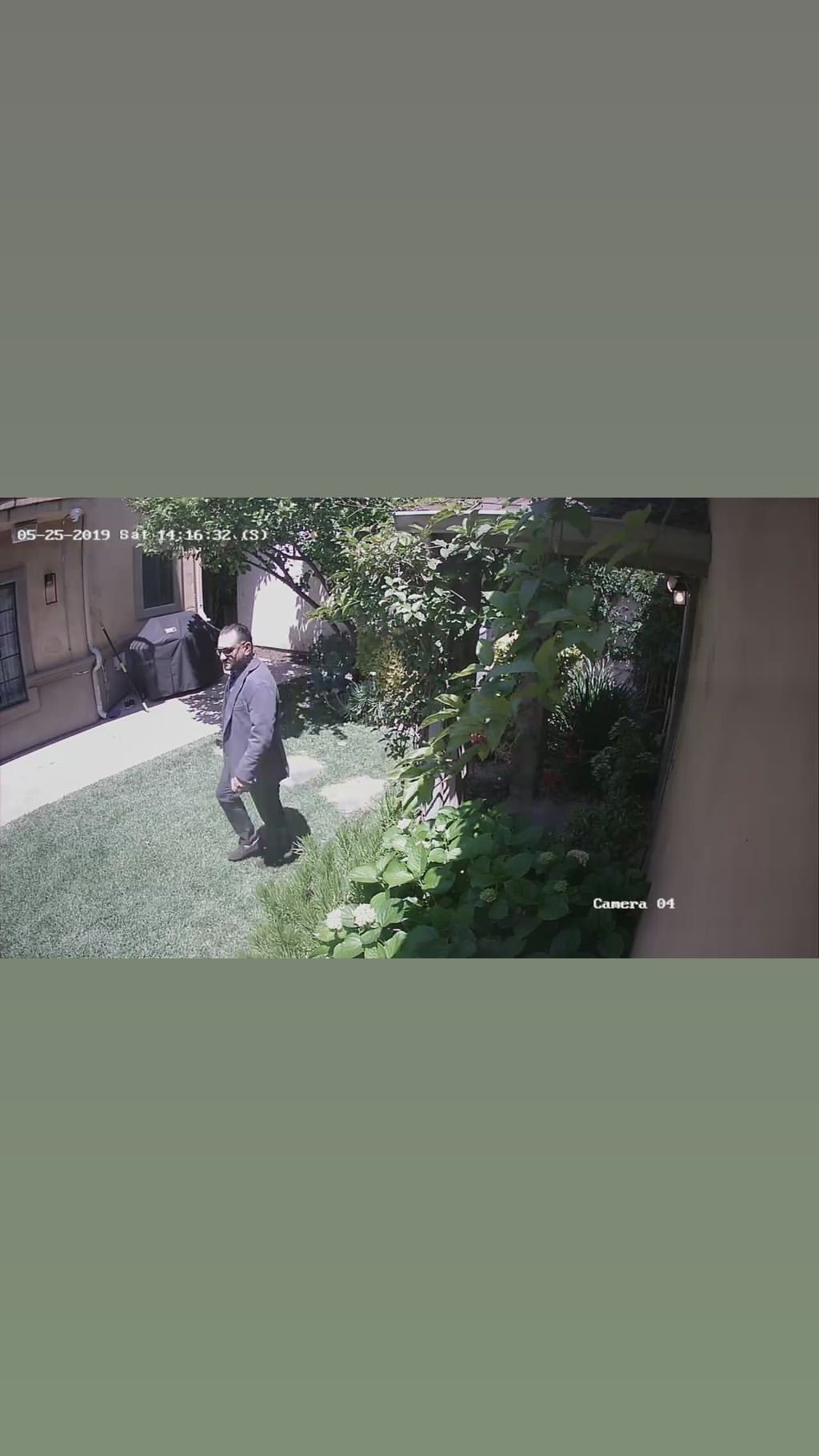 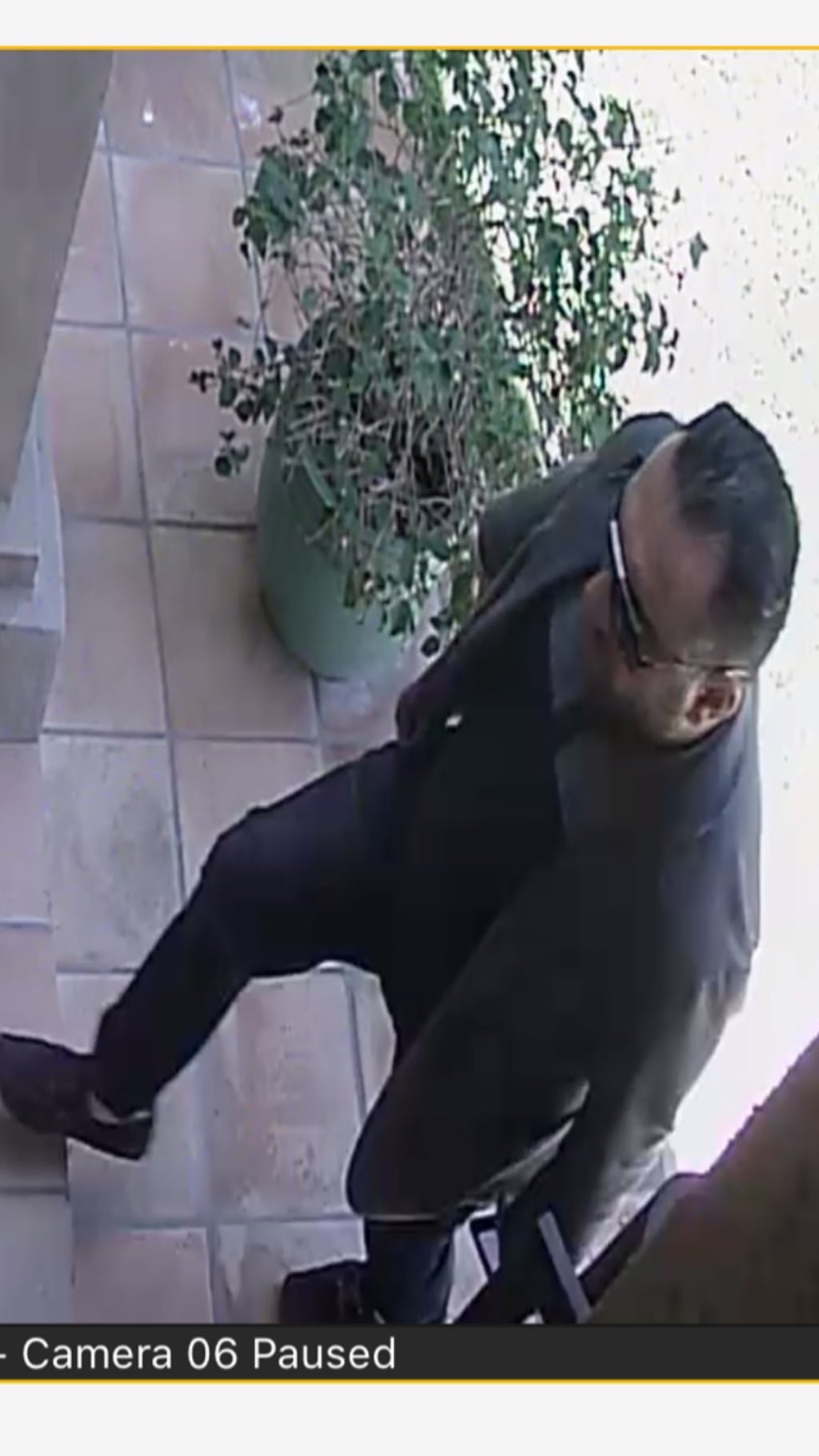 Hopefully, the stuff is returned and the person is held responsible for their actions.

Coincidentally, his Simple Creatures counterpart Mark Hoppus also had a situation with a robbery earlier this month.

He was allegedly locked inside his home after an attempted burglary went wrong and used Instagram Stories to update his fans.

As previously stated, Gaskarth was with All Time Low throughout the weekend at Slam Dunk. While there, ATL performed a new song during their headlining set.

According to fans at the show, the new song is called “Getaway Green”. Based on videos at the gig, it sounds like something we’re going to be playing on repeat.

You can listen to videos of and see tweets about “Getaway Green” below.

@AllTimeLow PLAYED A NEW SONG CALLED GETAWAY GREEN FOR THE FIRST TIME AT SLAMMY TODAY, HERE IS THE FULL SONG, ITS INCREDIBLE https://t.co/jY25J2GdD3

After the show, Alex Gaskarth made a simple tweet about the song.

At the gig, the band also performed a song with Waterparks frontman Awsten Knight.

All Time Low’s set honored the 10 year anniversary of Nothing Personal. It was during the song “Break Your Little Heart” that Knight joined the party. You can see videos of that below.

they played break your little heart with awsten knight! (via 1994CLUELESS on twitter)

Knight posted some adorable photos of the moment, and praised the ATL members.