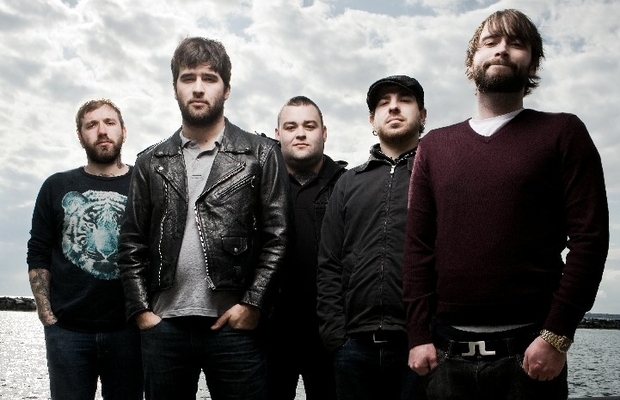 After screaming vocalist George Pettit recently announced a new band, Alexisonfire have now announced the release of their second box set, which will contain every studio album from the band on 180-gram vinyl. You can check out the full details of the release in a message from the band below.

“We are doing a 2nd Edition of the AOF box set.

It's slightly smaller than the original press and it's a bit cheaper. It contains all of the studio albums on beautiful 180 gram 2xLP's. The first press will remain nice and rare and special for all the psychopaths who got up early on Christmas Day to buy it; in all sincerity, that was amazing and we love you for that.

So this is a good way to get all the AOF LP's in one shot but lets say you hate Dog's Blood or Crisis (pfft, we all know you love crisis. Clearly the best AOF record…) and you don't want them…you're in luck because all of our albums will be pressed individually and sold a la carte. They will also be available in your local independent record stores near the end of the summer, should you feel the need to be charitable to a dying part of what was once a vibrant and profitable music industry. Lots of love – George.

Pre-orders for the box set are available now. Check out the cover art below: