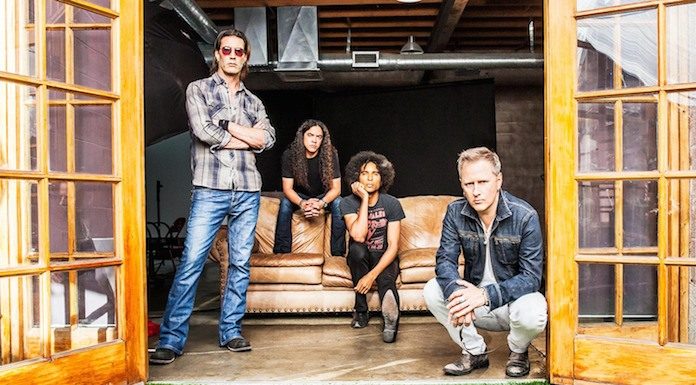 Alice In Chains have announced an October North American leg of their 2018 world tour — see the complete list of cities and dates below. The tour is reportedly in support of a forthcoming new album, as reported by Theprp.com.

Guitarist Jerry Cantrell tells Guitar World the new album will be out “probably sometime this summer,” saying, “We just wait until we’re ready and until we have enough material that’s up to the Alice In Chains standard, and then we do what we do.”

Check out Alice In Chains’ recent single, “The One You Know,” which was just released last month. The band’s new album, their sixth studio set, will hopefully hit later this summer. Get all the new tour dates (in bold) down after the track.