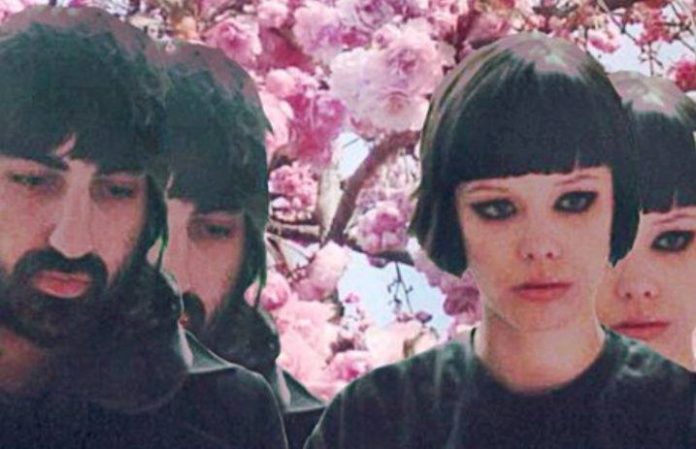 In November, Kath sued Glass for defamation over her accusations, calling the allegations “false claims.”

Glass then refuted his claims, filing a declaration in court that supported her original statement and moved to have the suit dismissed. Following Glass' initial allegations, multiple women have come forward with their own claims against Kath's misconduct.

Glass has spoken out for the first time following Kath's response, and is confident that the case will be dismissed.

Speaking with the Daily Beast, Glass explains how no one around her during her time in the band appeared to question Kath’s behavior.

“I didn’t have anyone to talk about this stuff with,” Glass recalled. “I had a crew of people that he approved to be there. He’s not going to let anyone go on the road with us that hadn’t been approved by him and they had to be fine with turning a blind eye to the way he’d treat me…So I pretty much felt like no one cared about the things he was doing to me. It normalized it for me.”

The singer believes that the defamation suit is meant to intimidate the other alleged victims who “probably don’t have access to a lawyer and so they’d be too scared to speak out if they think they’ll be sued for hundreds of thousands of dollars.”

In her final conclusion, Glass takes a stand against her abuser: “I refuse to be intimidated by him.”

Glass' initial emotional statement detailed years of abuse from Kath, and explained why she had to leave Crystal Castles.

As previously reported, a new accuser came forward claiming Kath had sexual relations with her while she was underage, with the Toronto Police Service confirming that there was an active investigation against Kath.

Glass left Crystal Castles in October 2014. At the time, she said, “For a multitude of reasons both professional and personal I no longer feel that this is possible within CC.”