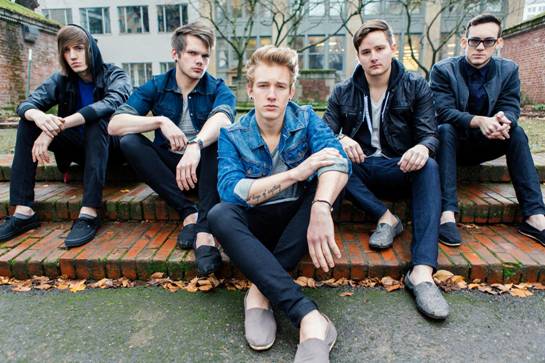 Eugene, Oregon's Alive Like Me are the latest signing to the ever-growing Rise Records roster.

They've released a single on iTunes titled “Start Again,” which can be streamed below on YouTube.

Their debut studio album is slated for a summer 2014 release on Rise, and it will be mixed by Dan Korneff (Pierce The Veil, Sleeping With Sirens, Paramore).