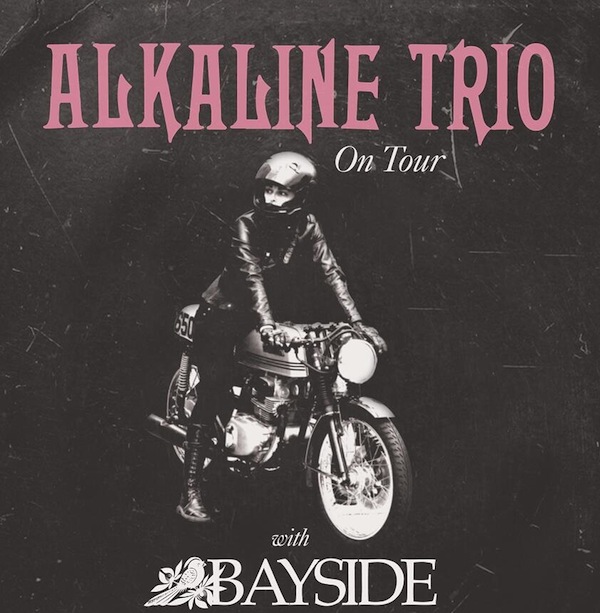 Alkaline Trio and Bayside announced their second tour together in the United Kingdom in April.

Bayside recently signed with Hopeless Records in August and will be releasing their sixth studio album entitled Cult on February 18.