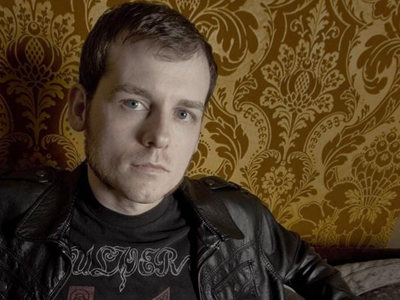 Alkaline Trio drummer Derek Grant has announced a series of shows in support of his new solo album, Break Down, which is due out this December on Red Scare Industries. In light of the record's announcement, Grant has already released its lead single, “Love Is A Bad Dream,” which you can hear below after checking out the tour dates: