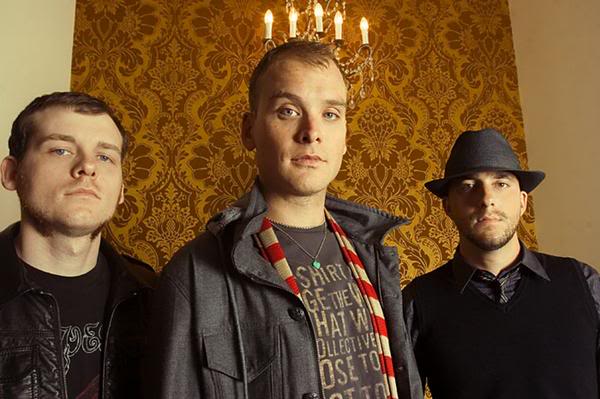 Alkaline Trio have announced they are recording their ninth studio album–the follow-up to 2011's Damnesia–with the Descendents drummer Bill Stevenson, who has produced the likes of Rise Against, NOFX, Hot Water Music, Comeback Kid and more. Frontman Matt Skiba said, “If someone would have told 20 years ago that I would be making a record with Bill Stevenson, I simply wouldn't have believed it. Today we start.”