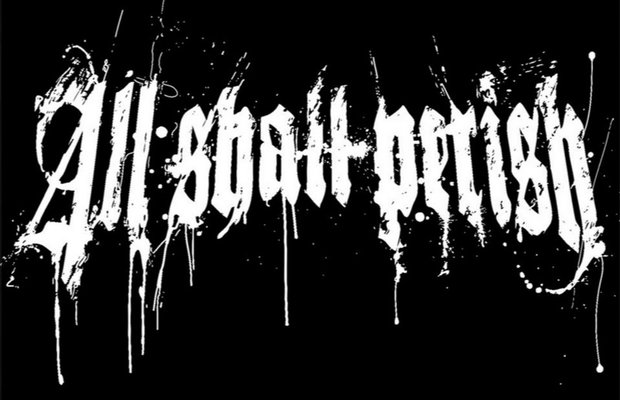 Deathcore juggernauts All Shall Perish have returned with co-founders Matt Kuykendall, Ben Orum and Caysen Russo, alongside current Suicide Silence frontman Hernan “Eddie” Hermida and Chris Storey. Through a public press release, the band have confirmed that they are in the process of making new music.

Read more: The Faceless are back with “The Spiraling Void,” new tour dates

The band’s return comes following legal disputes that date back to 2011. Despite receiving an offer to return from Kuykendall, former bassist Mike Tiner has declined the opportunity to re-join his bandmates. Therefore, Russo will be handling bass duties.

Despite returning to All Shall Perish, vocalist Eddie Hermida will be carrying out all full-time obligations in Suicide Silence as well.

In light of their return, take a look back at their “Eradication” music video.