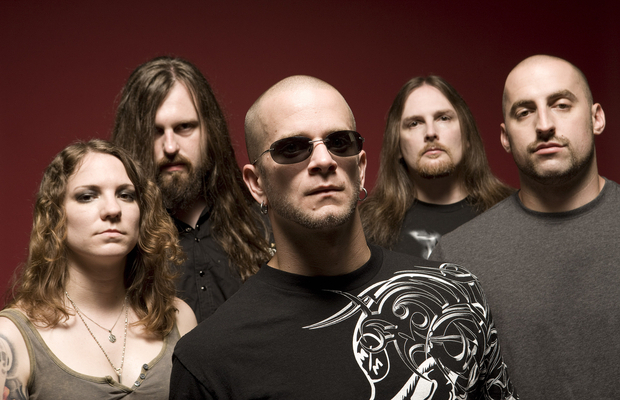 All That Remains have completed tracking on their new album and announced it will be titled A War You Cannot Win. The album is expected to be released in September through Razor & Tie. View a statement from vocalist Phil Labonte below.

“So we're gonna release a new disc in the fall and it's called ‘A War You Can Not Win’. We really busted our asses and tried to do some new stuff (like we always do) and we're really happy about what came out of it. Some of it is pretty different and is REALLY gonna blow you guys away. Some of it is gonna sound just like what you expect from ATR. And I'm sure all of it is gonna make the internet have a conniption fit! Release is gonna be this fall and we're already working on a co-headline tour to show some of it off! Get into it.”