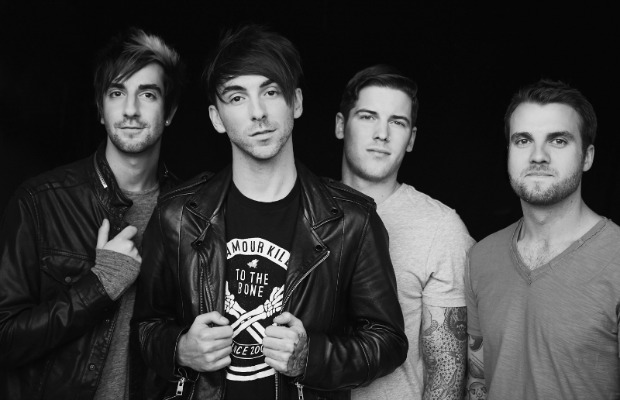 The rumors are true, folks—All Time Low have finally announced the “Back To The Future Hearts” fall tour with Sleeping With Sirens. The bands hit the road in October and will tour the United States through November.

All Time Low have quite a legacy—not only did they sell out their last headlining arena tour in North America as well as a date at London's Wembley Arena, but their last album Future Hearts was also both the band's and Hopeless Records' first album to debut at number one in the U.S. and U.K.

Read more: On being an All Time Low fan at 24

Superstars Sleeping With Sirens will support the band on the tour. Their last record, Madness, debuted at No. 13 on the Billboard Top 200. Also joining the tour as an opener is Japan's One Ok Rock, an emo-rock-metal fusion band.

Alex Gaskarth and Jack Barakat of All Time Low are hosting the 2015 Alternative Press Music Awards on July 22. Pick up your tickets now!

Check out the tour dates for this fall. Tickets go on sale Friday, with pre-sale for Hustlers tomorrow at noon local time. Which ones you will be attending? Let us know in the comments.