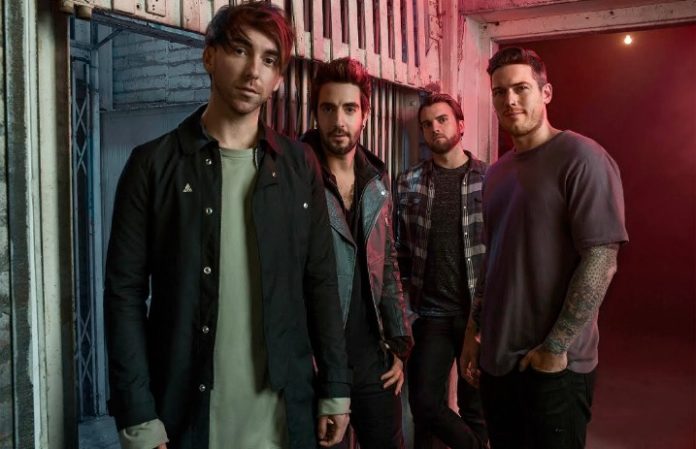 All Time Low are currently touring the world in support of their latest album, Last Young Renegade. So far, the band have extensively covered the States, and they'll soon be playing gigs in Southeast Asia and Europe, the Sumer Sonic Festival in Japan, and select U.S. dates in Honolulu and Las Vegas.

However, it looks like ATL's slated gig in Indonesia has been canceled.

The scheduled Tuesday, August 15, gig at GBK Senayan stadium in Jakarta, Indonesia, has apparently been called off for reasons beyond the band's control. On Friday morning, ATL released a statement that began, “It truly pains us to have to announce that our upcoming show in Jakarta has been canceled.”

Read All Time Low's statement  on the cancelation here:

See all of All Time Low's upcoming tour dates below.

Watch more: Note To Self: ALL TIME LOW advise their younger selves