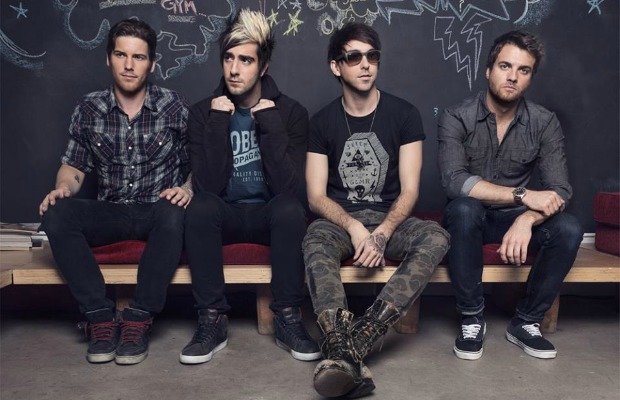 Five-time AP cover stars All Time Low have officialy debuted at No. 1 in the UK with their sixth full-length album, Future Hearts, which marks their first time topping the UK charts in their history as a band. Stream Future Hearts below and tell them congratulations!

Read more: Remember when All Time Low were on MTV’s Silent Library?

Future Hearts was released in the US last Tuesday, which they have celebrated by giving a surprise performance atop the Empire State Building and stopping by the BBC Radio 1 studios for a cover of Sia's “Elastic Heart.”