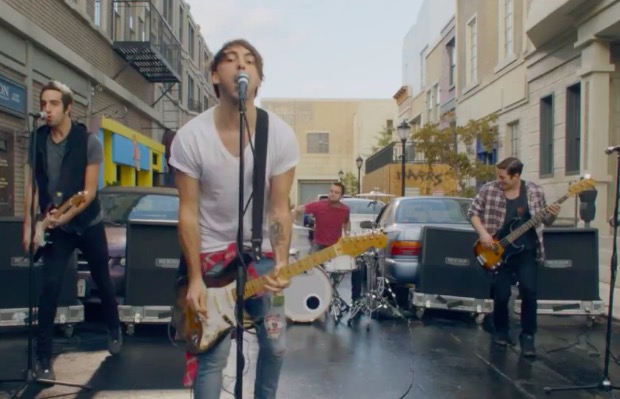 After premiering their latest single, “Something's Gotta Give,” earlier this morning on the BBC Radio 1 Breakfast Show, All Time Low have officially released the track in the form of a music video, which you can watch below.

In case you were living under a rock earlier this week and missed it, Alex and Jack of ATL will be hosting the 2015 APMAs!