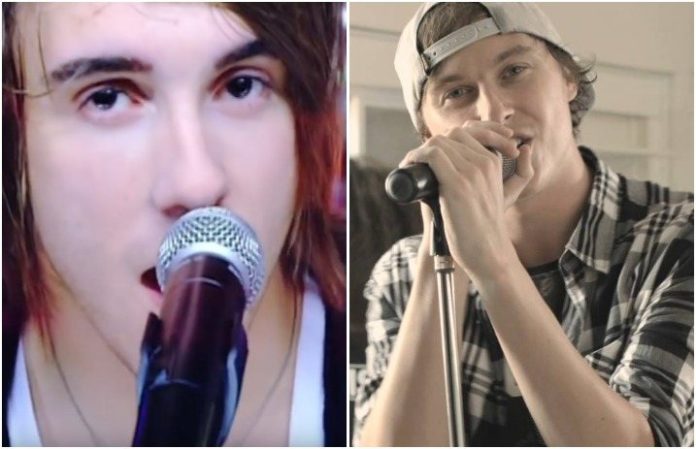 It's truly a pop-punk dream come true: State Champs and All Time Low at a So Wrong, It's Right 10-year anniversary show? Yep, that's real. And we just wish we were there to witness this guest performance of epic proportions live.

In case you missed the news earlier this year, All Time Low announced that they'd be playing So Wrong, It's Right in-full not once, not twice, but three days in a row, and we (and the internet) seriously freaked out.

The biggest ATL fans were able to witness Champs frontman Derek DiScanio up on stage with the band for “Dear Maria, Count Me In,” and, of course, he killed it.

Give the epic footage ft. Steez a watch below:

Earlier this year, the band had their doubts on whether they'd be giving the record a play in full. But Alex Gaskarth said the band had seen fans asking for an anniversary tour—and thank goodness they gave the people what they wanted.

We'll see if they have any other special guests tonight or tomorrow… You know we'll be keeping an eye out.

How stoked would you be to see So Wrong, It's Right performed live from front to back? Let us know in the comments below!