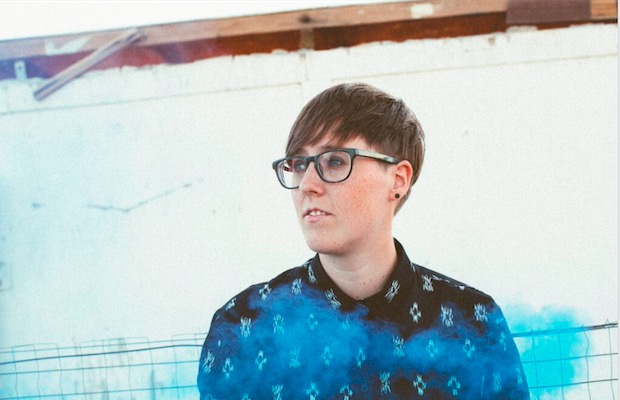 Singer/songwriter Allison Weiss has signed with SideOneDummy Records for the release of a new album, which will be out later this year.

“I'm so thrilled to have SideOneDummy behind me as I move forward towards this next phase of my career,” shares Weiss on the new partnership. “Everyone on staff is such a blast and it feels like we're all just on the same super-stoked page.”

Later this summer, Weiss will be hitting the road with Anthony Raneri of Bayside, What's Eating Gilbert and Laura Stevenson for a full U.S. tour. Tickets are on sale now.