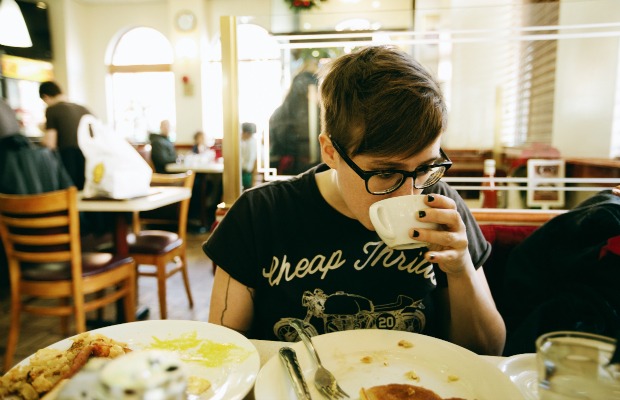 Allison Weiss has released a new song titled “Gay Gay Gay (Gay Gay Gay).” The track is taken from The Gayest Compilation Ever Made: Volume 2, which is available for purchase on bandcamp and also features Justin Pierre (track 3) of Motion City Soundtrack. Check out the song below (track 10), and let us know what you think.

The compilation was released by Everyone Is Gay—an organization that works to improve the lives of Lesbian, Gay, Bisexual, Transgender and Questioning/Queer (LGBTQ) youth.

You can catch Weiss on tour this winter with Max Bemis and Matt Pryor. Check out the dates below.