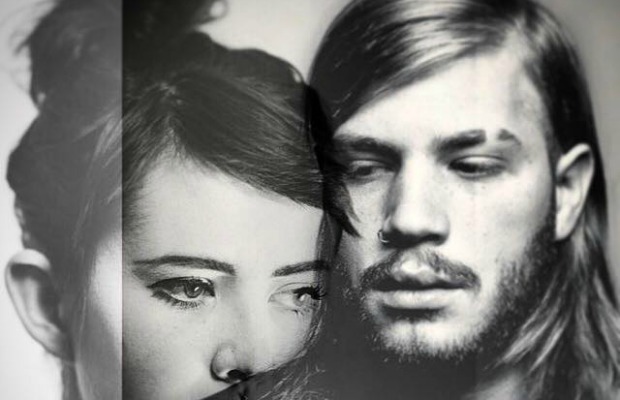 Michael Franzino of A Lot Like Birds has announced his new DIY solo endeavor, alone. The project’s debut LP, Somewhere In The Sierras, will be released on June 22. Check out a teaser video below, and let us know your thoughts.

A Lot Like Birds' latest album, No Place, was released in 2013 on Equal Vision Records.