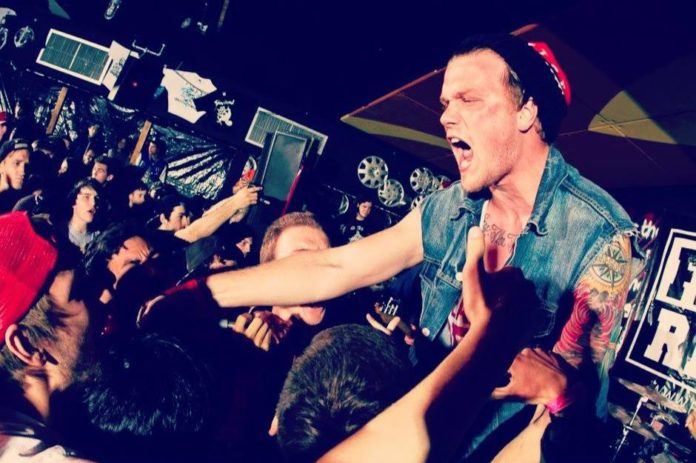 Last time we heard from Altars, it was near the end of this past June and they were playing what some believed to be their farewell show. Now, however, the band have seemingly burst forth from the grave with a new single, titled “Bigot,” which is taken from their upcoming EP, A Profound Respect For Life. You can listen to the track below. Be sure to leave us a comment with your thoughts!

A Profound Respect For Life is set for release on January 6. It has yet to be revealed if the effort will come out on Facedown Records or not, as that has been home to the band for their debut and sophomore records.