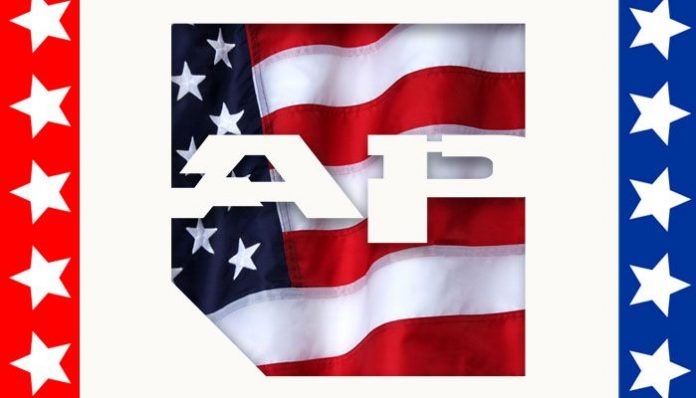 Whether you’ll be old enough to vote by November 3, 2020 or not, we’d really like to get your opinion of the candidates and some of the important issues in next year’s national election.

We’ve never done a poll like this before with our readers, so we’re really excited to see the responses and how they correlate to the national and state polls that are already being generated by major news organizations.

The survey is relatively short so you should be able to pop through it in about 3-5 minutes.

Thank you for being a part of this!

We’re a little less than a year away from the 2020 election, which takes place Tuesday, Nov. 3.

Musicians continued their impact on the road, registering fans from tours across the country through HeadCount.

HeadCount is a nonpartisan organization that works with musicians to register fans to vote at concerts and music festivals. As the year came to a close in 2018, HeadCount revealed which tours registered the most voters.

Voting was a hot topic during 2018, with the midterm elections taking place in November. Before the midterm election, only 30 percent of millennials were expected to vote. Artists such as Paramore partnered with HeadCount to register fans to vote during their summer tour.

HeadCount also partnered with Warped Tour and Lollapalooza along with 40 different music festivals to register as many people as possible before the midterm elections in November 2018.

When going over their end of the year stats, HeadCount revealed that Vans Warped Tour came in at No. 1, with 3,551 people registered. Next were Panic! At The Disco with 1,015 registered voters.

Head here for more information on voting and how to register.