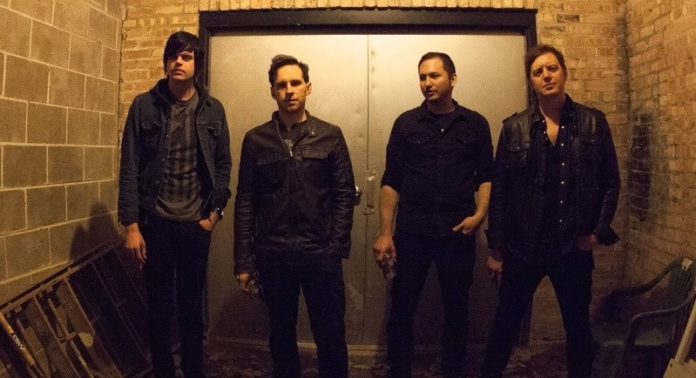 AM Taxi have released a brand new music video for their song, “Central Standard Time.” The track is taken from the band's upcoming EP, which will officially be released at the effort's release show on Saturday, May 24 at the Beat Kitchen in Chicago. The Fall Four (Danger Is My Middle Name, Frantic), American Scarecrows, and Young Distractions will serve as openers for the concert. Purchase your tickets now and check out the new video below.