It looks like Spotify may soon have another streaming service to compete against as Amazon is reportedly in the works to launch their own ad-supported music service.

The best part? If rumors hold true, the service would be free and start as soon as next week.

According to sources speaking with Billboard, the Amazon service would be marketed through its voice-activated Echo speakers and would offer a limited catalog.

Amazon is reportedly obtaining the licenses of these songs by offering to pay participating labels per stream. The amount of money paid to these labels would not be tied to the amount of advertising Amazon is selling on the ad-supported service.

Billboard reached out to Amazon, but they declined to comment.

To compare, Apple Music has 56 million paying subscribers without offering a free streaming service similar to their competitor.

However, at the end of Feb., Apple Music had surpassed Spotify in the number of paid U.S. subscribers, pulling in 28 million subscribers to Spotify’s 26 million.

When it comes to total U.S. listeners, Spotify still holds the top spot largely due to their option for listeners to use an ad-supported free version of the app.

Amazon’s potential launch of a free, ad-supporting music streaming service could prove interesting in comparison with Apple Music and Spotify.

Would you be interested in Amazon’s streaming services? Do you currently use Apple Music or Spotify more? Sound off in the comments below! 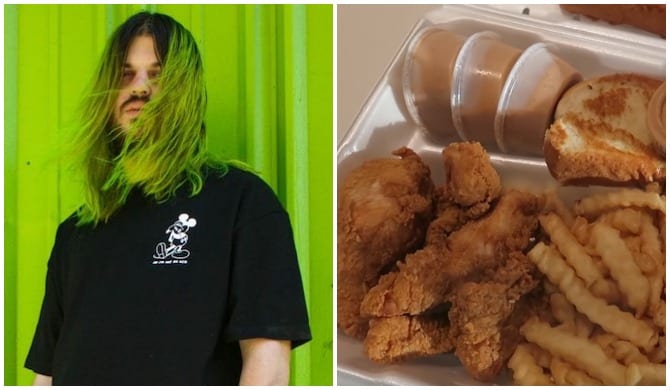