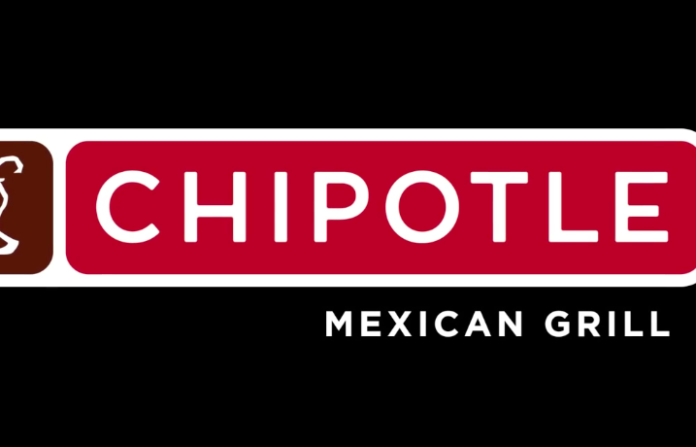 Thanks to Amazon, you may soon be able to get Chipotle and Five guys without ever leaving the comfort of your home! See what's in store for the future of online-ordering, below.

Read more: Wage War guitarist Seth Blake is now a viral internet meme, thanks to a protest against Chipotle

Amazon recently bought out Whole Foods for a whopping $13.7 billion, and it seems they're not stopping there. On Friday, Amazon partnered up with an online-ordering company called Olo which creates delivery apps used by many U.S. restaurants.  This partnership would allow Amazon to network with Olo's clients including Chiptole, Five Guys, Jamba Juice and Shake Shack.

“We are excited to leverage Olo’s digital ordering technology and continue rapidly growing our network of restaurants to give Amazon Prime members more options for fast delivery from their favorite brands. This integration will enable Amazon Restaurants to onboard new restaurants with ease, as well as quickly add more new choices and delivery options for customers.”

While it's still not known for sure which restaurants will decide to list on Amazon, Olo has stated the new deal will effect thousands of restaurants.

How would you feel about receiving Chipotle at your door? Let us know in the comments below.