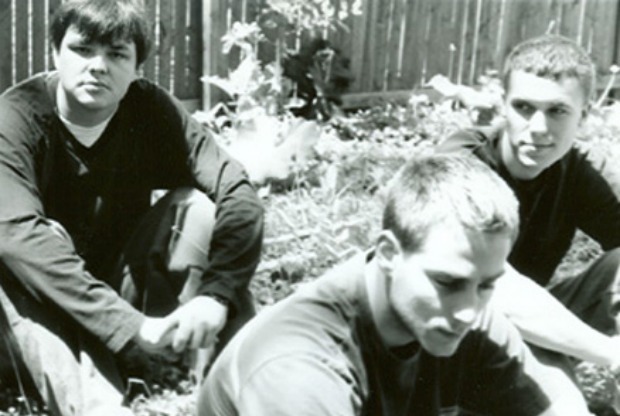 After their first NYC reunion show sold out almost instantly, ’90s emo pioneers American Football added a second NYC show, which then also sold out. So now, they’ve added a third show (which will also probably also sell out) at Webster hall in New York City on October 12.

Tickets go on sale today, April 29, at 3 p.m. EST. (Get those suckers quick.) If tickets sell out fast again, who knows, maybe they’ll go for four. Check out the full list of reunion dates for AF below.