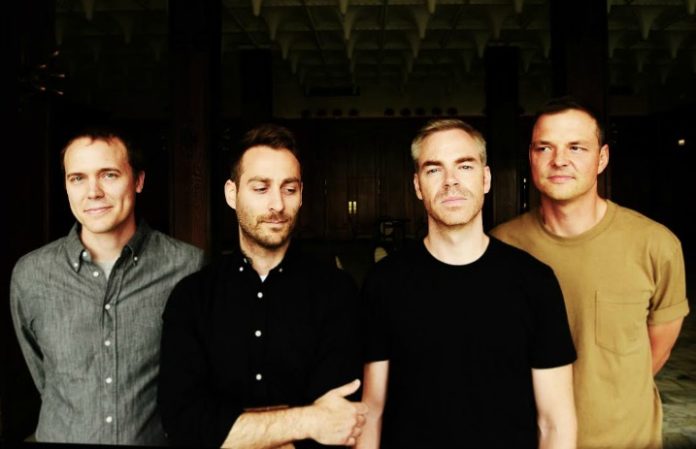 Having revived their emo and math rock roots with their second self-titled LP, American Football have now released a new music video for the single “I've Been So Lost For So Long.”

The video premiered today over at Funny Or Die, making it only the second video ever produced by the band.

Read More: “This is where we are at now. We’re grown men.”—Mike Kinsella on the evolution of American Football

American Football's first music video was put out in 2014 in honor of their tune “Never Meant,” which came from their debut record released a staggering 15 years earlier.

Their newest creation sees the relationship between multiple father-son duos come into question, as the dads try to understand their “normal” and “goth” sons.

American Football was released last October and was produced by Jason Cupp. It's available now on Polyvinyl Records.

The band will be embarking on a select range of tour dates this summer and fall, including stops in the UK, Europe, and Japan.

The band will also be making appearances at the Sasquatch and Pitchfork music festivals in the U.S. Check out all the dates below.

Enjoy the second-ever music video from American Football, and let us know what you think of it in the comments!