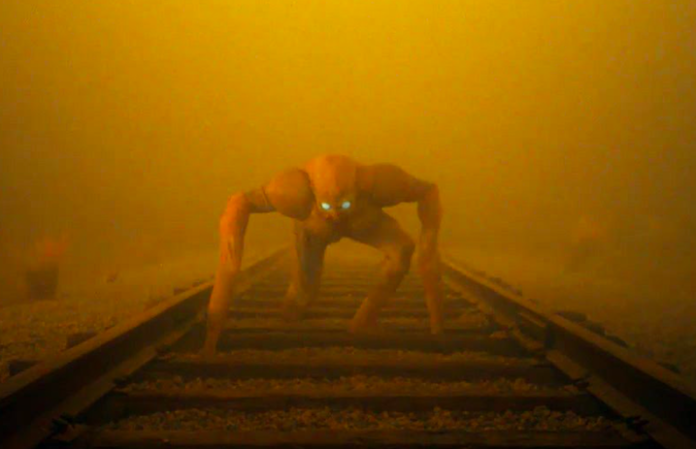 A few months ago, we reported that the new season of American Horror Story may feature the internet's infamous Slenderman (Slender Man) as a theme.

We now have multiple teasers for the upcoming season, one of which seems to feature a Slenderman-like character crawling on train tracks. However, after watching the collection of teasers, the season's theme may be more varied than we thought.

American Horror Story season six, currently labeled as ?6, will air September 14 on FX and, after her award-winning role as The Countess last season, is slated to star Lady Gaga again. Have a look at the playlist of teasers below. Which is your favorite? Let us know in the comments.