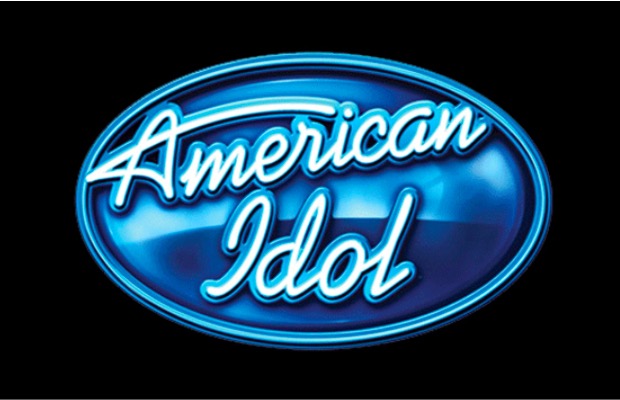 American Idol, the extremely popular reality TV show, will be airing its fifteenth and final season in January of 2016, (via The New York Times).

Despite a plummeting drop in viewers over the course of more recent seasons, it's difficult to dispute the impact Idol has had on our culture. Not only did it become a household name, but it paved the way for future singing competition programs such as The X Factor and The Voice, the latter of which catapulted the careers of both Hey Monday's Cassadee Pope and singer/songwriter Juliet Simms.

With the show coming to a close, it's only fitting to look back on that guy who used Silverstein's “Smashed Into Pieces” as his audition song.