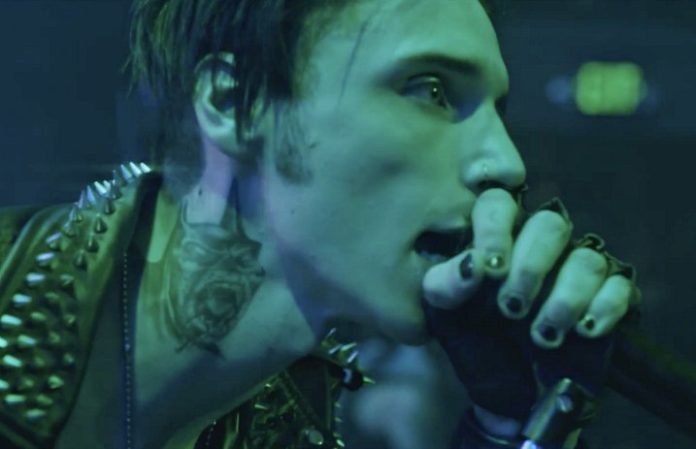 Check out two new songs from the upcoming American Satan movie by the film's fictional band, the Relentless.

Listen to “Forgive Me Mother” and “We Lose Control,” below!

Featuring Andy Black and Asking Alexandria's Ben Bruce—and, quite obviously, vocals from Palaye Royale's Remington Leith—the Relentless are portrayed as a group who “drop out of college and move to the Sunset Strip to chase their dreams.”

Careful what you wish for, it might all come true!

And listen to the tracks below!

“Forgive Me Mother,” with group vocals performed by After The Burial:

“Lose Control,” with group vocals performed by After The Burial:

American Satan will be in theaters this Friday, October 13. That's right—Friday the 13th.

How excited are you for American Satan? Let us know your plans to check out the movie in the comments below!