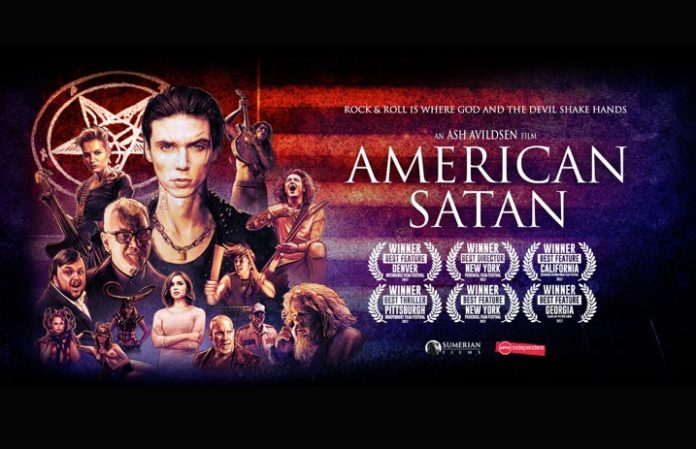 Check out another new song from the upcoming American Satan movie! Watch the official music video for the second tune to be released by the film's fictional band, the Relentless, called “Me Against The Devil,” below!

Featuring Andy Black and Asking Alexandria's Ben Bruce—and, quite obviously, vocals from Palaye Royale's Remington Leith—the Relentless are portrayed as a group who “drop out of college and move to the Sunset Strip to chase their dreams,” as reported by Rock Sound. Rock'n'roll! We can't wait to see this.

Careful what you wish for, it might all come true!