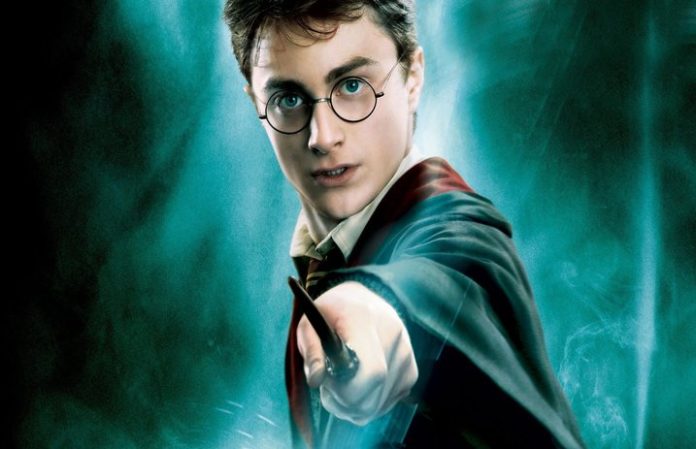 Harry Potter fans can rejoice, as the script for the highly anticipated upcoming play Harry Potter And The Cursed Child is officially being published as a book. J.K. Rowling confirmed that this play would be the official eighth installment of the Harry Potter franchise back in October, and now fans can expect an actual print and ebook version out this summer on July 31. You can check out the announcement from Pottermore confirming the news below.