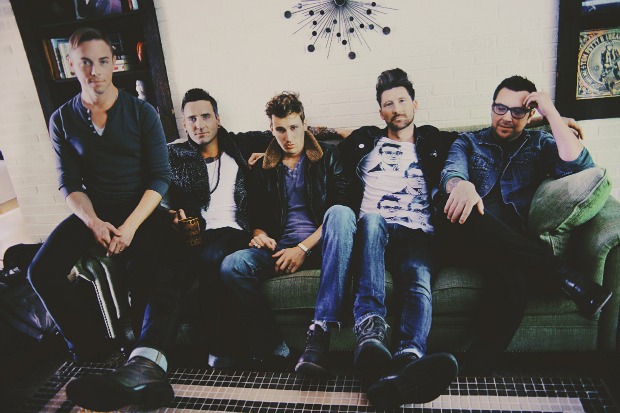 UPDATE: Tooth & Nail Records have officially confirmed that they have re-signed Anberlin and will be releasing the band’s final album. Check out a statement form the label below:

“We are honored to welcome Anberlin back to the Tooth & Nail family, and we're humbled that they've chosen to work with us for the final chapter in their storied career,” shares Brandon Ebel, Tooth & Nail Records’ President. “Anberlin is among a few select bands that come to mind when thinking about the legacy of Tooth & Nail Records. We look forward to making Anberlin's final year memorable for everyone!”

ORIGINAL STORY: Anberlin have revealed a video announcing that the band will be releasing their final record in 2014 and then calling it quits. At the end of the video, the logo for the band’s former label, Tooth & Nail Records, can be seen. So it looks like Anberlin will be returning to Tooth & Nail for the release of the album. Check out the video below.

The band were recently announced for the entire 2014 Vans Warped Tour.

Anberlin’s latest album, Devotion: Vital Special Edition, was released back in October. The band recently released a video for the song “Dead American,” taken from the album.