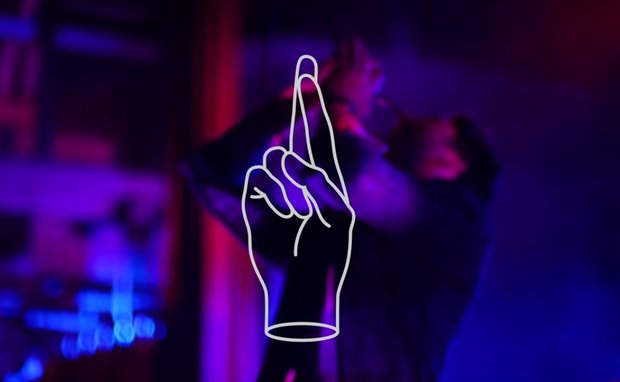 Anberlin have announced that despite performing what was their final show as a band earlier this year, they still have plans to release live albums, vinyl box sets, merch projects and more in 2015. You can check out a message from the band below. Be sure to leave us a comment with your thoughts!

What are your favorite memories of the band? Did you have the opportunity to catch them at any of their farewell shows?

In case you missed it, watch Anberlin say goodbye with their live video for “We Are Destroyer.”