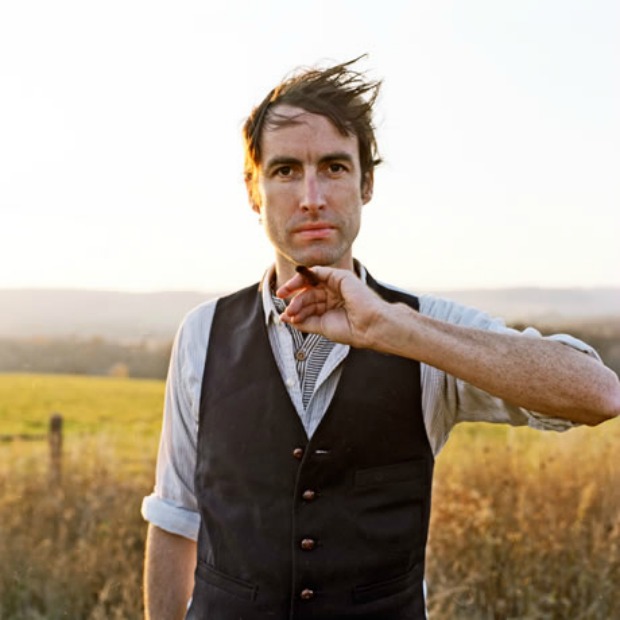 Andrew Bird has extended his summer U.S. tour dates into fall. The now 4-month tour run will end in his performance at this year's Austin City Limits Festival.

Following the U.S. tour, Bird will embark on a November European tour.

Below are the complete tour dates for both the U.S. and Europe. Additions have been highlighted in bold.