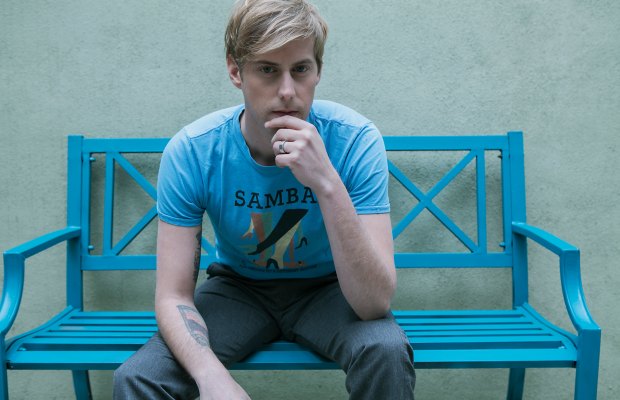 Andrew McMahon In The Wilderness—the new solo endeavor from former Something Corporate/Jack’s Mannequin frontman Andrew McMahon—has released has released a new song, “High Dive,” from his upcoming album and debut full-length as a solo artist. The self-titled album will be released on October 14 via Vanguard Records. Stream the new track below, and let us know your thougts.

If you missed it, listen to the album's debut single “Cecilia And The Satellite.”