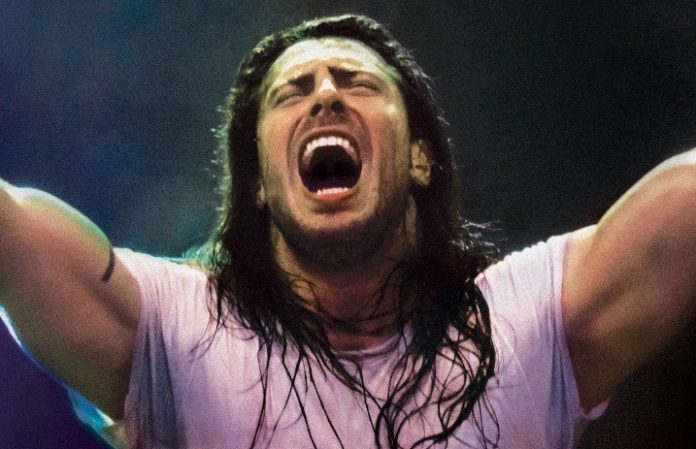 British drummer Luke Mitchell got so into W.K.'s new single “Music Is Worth Living For,” he ended up with a speeding ticket. The musician heard the news and offered to pay for it.

Mitchell tweeted about the situation and got nods from both W.K. and BBC Radio1, which was the station he heard the song on. Check out all the tweets below.

Next, Radio host Daniel Carter got involved by asking if you could put a price on partying. When the drummer eplied with the price, W.K. offered to pay the fine. “I was responsible for the sonic party power that caused you to speed,” he wrote.

Although Mitchell refused the offer, he ended up getting tickets to see Andrew W.K. live in London. Let's just hope he doesn't end up with another ticket getting there.

Here's a full timeline of what happened:

Casually driving down the M4 and @AndrewWK new single comes on @DanielPCarter @Radio1RockShow and now I have a speeding ticket. Totally worth it.

The price of partying.

LUKE: I would like to pay this speeding ticket for you. I was responsible for the sonic party power that caused you to speed.

I'll Direct Message you now to get your information. Please let me do this for you.

Thank you so much, but I’ve asked @AndrewWK to donate the money to a far more worthy cause than myself. In return he has offered me the chance to see him at the @WedgewoodRooms already