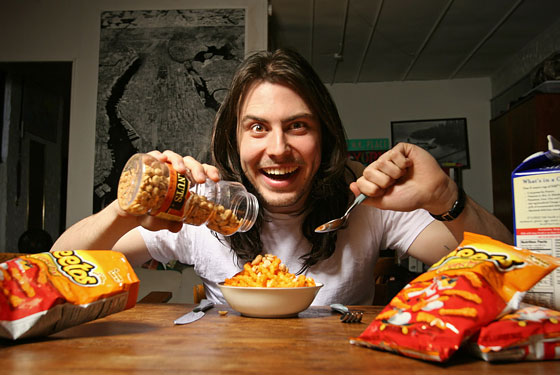 Andrew W.K. is set to re-release I Get Wet on August 28 for the album's 10th anniversary and has released a video for “It's Time To Party” from that album in two formats.

The first video is a standard music video, the second has the music removed and replaced with sound effects. You can catch the band at this year's Riot Fest