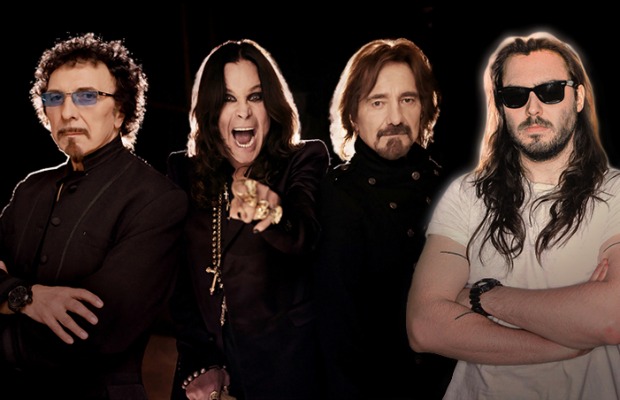 Andrew W.K.  has announced that he will be the exlcusive opening act on Black Sabbath's summer tour. Read his statement about embarking on the tour, and check out the dates, below:

“”I’m just shocked. It’s just the most incredible dream come true! This is the greatest honor I could be given. I remember when the phone rang and I first heard that Black Sabbath wanted me to be their exclusive opening act. I was really in a state of disbelief – almost sick with amazement and excitement. It took about 3 days until I fully mastered the reality of this opportunity and realized it was really going to happen. Black Sabbath’s music changed my life from the first time I heard it, and this tour will change my life all over again. I couldn’t be more thankful or humbled by this one-in-a-billion miracle. Can this really be real!? What kind of adventure will this be!?”

Black Sabbath are touring in support of 13, their new album released earlier this year.