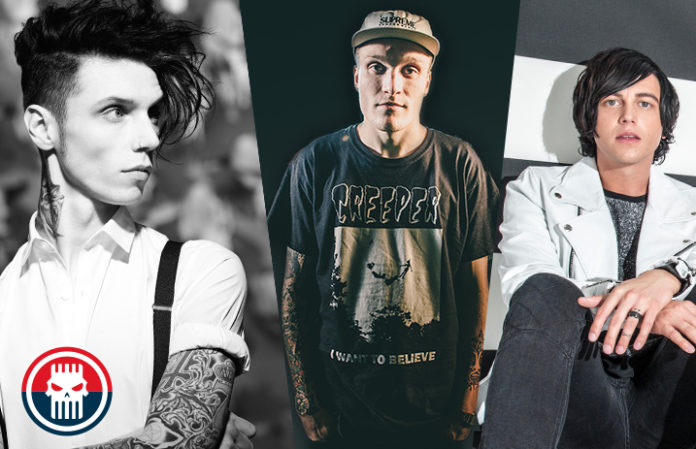 Two-time AP Music Award-winner Andy Black will bring a special performance of his sold out club tour to the APMAS stage that will include a few surprises for his fans worldwide! Neck Deep—who are nominated for three APMAs this year: Best Live Band, Album Of The Year and Best Drummer—will team up with  some of their buddies for the most kickass, gang-vocal party you’ve ever been to, filled with all kinds of pop-punk classics.

See a full list of artists who will make special appearances and guest performances below. Don’t forget to vote for your favorite artists. There’s only a week left to vote!

And members of:
– Miss May I
– Billy Talent
– Trivium
– Attila
– Pop Evil
–Ice Nine Kills
–I See Stars
–Against The Current
–State Champs
–Capsize
–Broadside
–Waterparks
–Too Close To Touch
–Stitched Up Heart