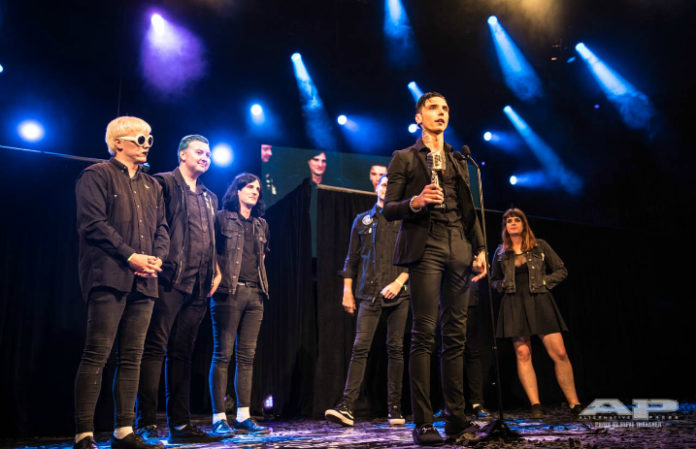 Andy Black’s “We Don’t Have To Dance” has won Song Of The Year Presented By Epitaph Records at the 2017 Journeys Alternative Press Music Awards, Fueled By Monster!

”We Don’t Have To Dance” is the centerpiece of Black Veil Brides frontman Andy Biersack’s solo debut, The Shadow Side. Released May 6, 2016 via Republic Records/Lava Records, the album features guest spots from Gerard and Mikey Way, Alkaline Trio/Blink-182’s Matt Skiba and more.