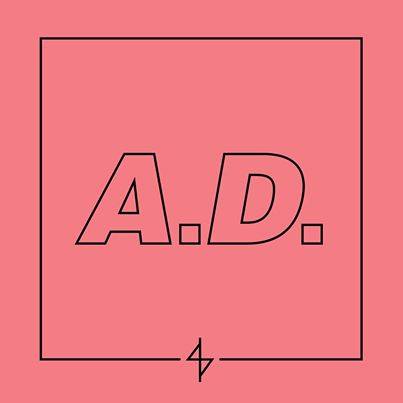 Angel Du$t have premiered a brand new song titled, “Set Me Up.” The track, which features Code Orange Kids' Reba Meyers, Trapped Under Ice's Yates and Brad Hyra, and slew of other guest vocalists, is taken from the band's upcoming studio album, A.D.. The record is scheduled for release on June 10 via REACT! Records. Check out “Set Me Up” below and let us know what you think!

Angel Du$t are fronted by Trapped Under Ice frontman Justice Tripp. In case you missed it, the band released a new song earlier this year from A.D. titled “Stepping Stone,” which you can check out the video for below, as well.