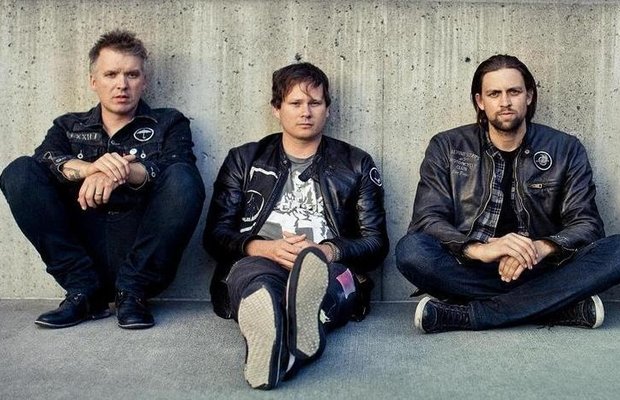 UPDATE: Atom Willard has released a statement via his Facebook page. He writes, “”It's been a great six years and I feel privileged to have worked with these musicians I call my friends. While I will miss them, it is an amicable split and I look forward to this next chapter in my life. I truly wish the guys much success in the future.”

ORIGINAL STORY: Angels & Airwaves have announced the details for their fourth album, titled LOVE Part Two. The sequel to 2010's LOVE, the album will be released on Nov. 11 via the band's own To The Stars Records.

Additionally, drummer Atom Willard is no longer a member of AVA; his departure has been described as “amicable” by the band's publicist. Willard played drums on LOVE Part Two, as well as the previous three AVA records.