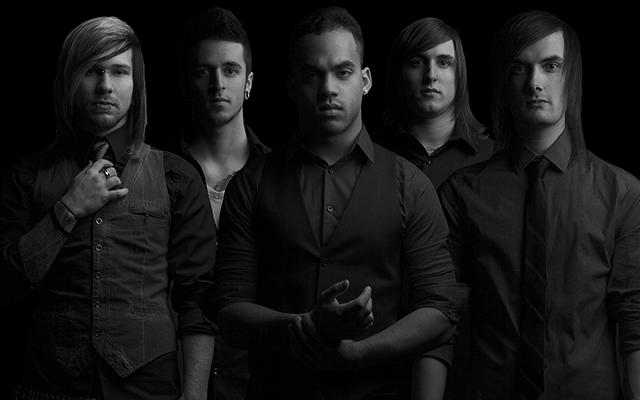 Mike Luciano, vocalist for Ohio metalcore band the Paramedic, went on a pretty epic Facebook rant yesterday. In his post, Luciano complains about his band not getting on Warped Tour, “white guys,” and Caitlyn Jenner, the Olympic gold medalist/reality T.V. star who recently transitioned. Because that’s exactly what transgender people need right now, another dude’s opinion about them.

Here’s what he said about her:

“This whole Bruce “Caitlyn” Jenner stuff is complete bullshit. News and media portray someone as a “hero” for getting a sex change. If anything he might be one of the smartest dudes out there for exploiting his “fame” and family of whores to go ahead and exploit the transgender community. But then again, big who cares. Dude gets his dick cut off and people call him a hero. Pathetic. Then when we post how we feel on social media, we are either forced to walk on eggshells to not “offend” anybody and be socially/politically correct, or we say how we feel (cause its our God given right) and people get butthurt and the comment wars begin. It's sad. It's ignorant. Its fucking annoying honestly. Who cares. Everyone's got an opinion. Get used to it. Everyone's got a voice. Get used to it.”

Here’s the full rant, if you can get through it:

I think I'm having one of those nights again where everything is flooding my mind. I know that I'm gonna get a few…