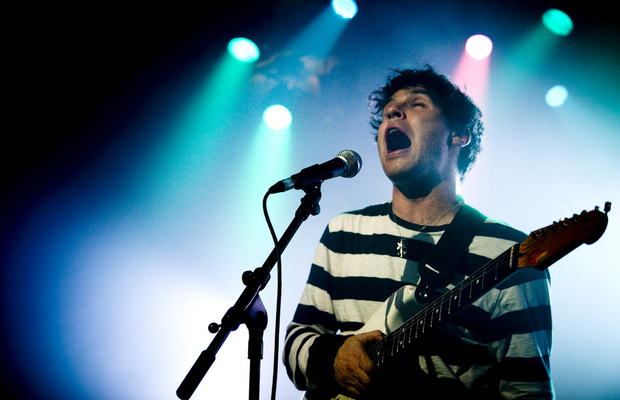 Being an underage fan provides some unique challenges, and 18+ venues are definitely a big one. Animal Collective didn't find out till the day of their show at Union Hall in Edmonton Hall in Canada that no fans under 18 would be allowed in. Wanting to make amends, they offered a refund for anyone underage with a ticket. They also asked fans to email them.

Only two fans responded to the band, Savanna and Cameron, which resulted in a very private concert. It also resulted in a pretty awesome group photo.

Just finished private set for the underage kids. Audience of two. Thanks to Cameron and Savanna for showing up and to Union Hall for letting us try and make up for the mixup!

Have you ever been prevented from seeing a band due to being underage? Let us know in the comments!