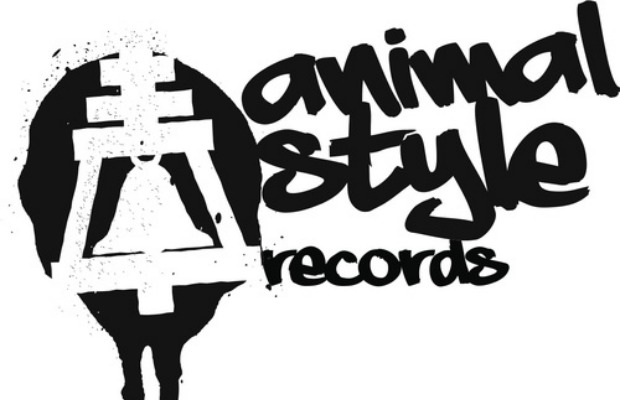 Animal Style Records have released a label sampler for charity, in celebration of founder Matt Medina’s recent Marriage. The sampler features cover songs from four acts on the label’s roster—Mixtapes, Born Without Bones, We Are The Union and Wolves At Bay. You can purchase the sampler on Animal Style’s Bandcamp page; all proceeds will be donated to Freedom To Marry, an organization that seeks to end the exclusion of same-sex couples from marriage

“We got married on January 19, 2014, and with the help of our friends in Mixtapes, Born Without Bones, We Are the Union, and Wolves at Bay, we released a 7″ to commemorate the occasion,” said Matt and Jess Medina. “We feel very fortunate to have had the opportunity to celebrate our marriage with our family and friends, but we recognize that not everyone in our country is so fortunate. We want to make the songs available to a larger audience and donate the proceeds to freedomtomarry.org because we support everyone's right to love and marry.”

Check out the sampler’s tracklist and stream it below: