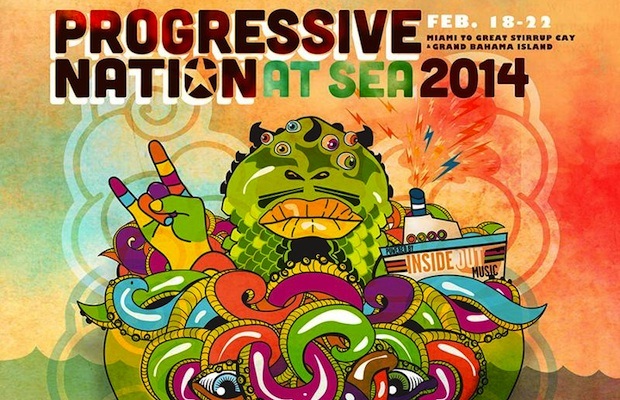 Progressive Nation at Sea will be launching its inaugural cruise Febuary 18 – 22, 2014.

Founder Mike Portnoy (ex-Dream Theater) created the touring package known as Progressive Nation in 2008 and did three tours total between 2008 and 2009 through North America and Europe. Portnoy has expanded the tour from the usual four bands to over a dozen after the five-year hiatus.

Various room options are available to be booked now.