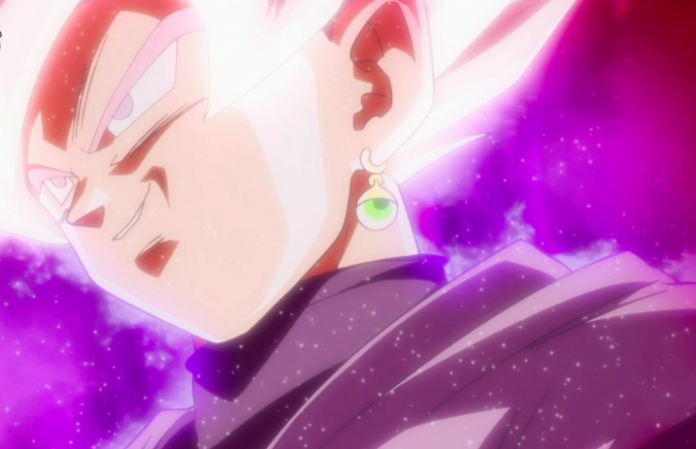 Fans of the cult classic Dragon Ball Z are in for a new surprise: one of the original anime’s sequel, Dragon Ball Super, will feature an entirely new Super Saiyan hair color.

According to ComicBook.com, character Black Goku’s cosmetic transformation is a clear departure from the traditional blue, white, blond or purple hair colors.

The teaser, featured at the end of the last episode, does little to explain about the change in hair color; however, fans expect Black Goku to now have powerups that will put Blue Vegeta and Blue Goku at a disadvantage. Check it out: