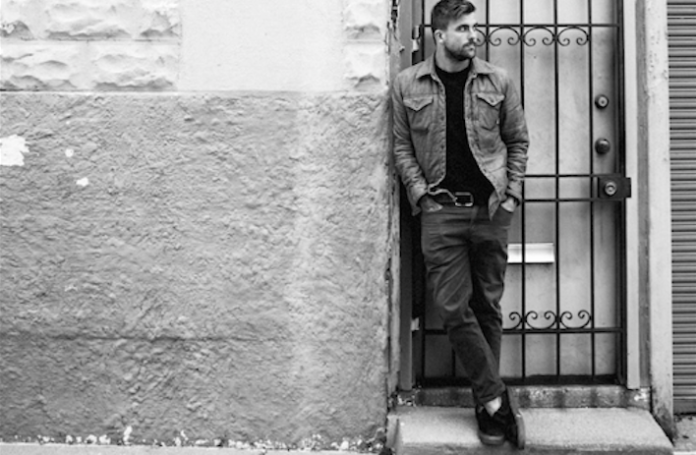 Anthony Green’s honest new album Pixie Queen sees Green opening up on a whole new level, and he and his wife Meredith talked with Billboard more about their relationship and how she inspired him through his addiction and recovery.

“This album is just a celebration of the realness of relationships, which is sometimes very shitty,” Green tells Billboard. “I can’t imagine anybody in my life I’ve been more vulnerable with than my wife.”

Pixie Queen confronts the darkness of addiction at its worst, not holding back any of the feelings and struggles he went through. “I deal with everything in my life in music—everything that ever happens to me just finds its way into a song or onto a record. I need it. It’s like my life jacket,” Green says.

Meredith sees this album as a means of gratitude—for although this was a “dark and lonely” time, the album and recovery are a gift they have the opportunity to share.

“Honestly, it was a super dark and lonely place. Even though I wasn’t the addict, the addiction was isolating,” Meredith says in the interview. “I was always worried and confused about what to do… I never truly understood the crippling effects of heroin addiction until after Anthony got the help he needed.

Throughout it all, I was never prepared to give up on Anthony. We had James and Luke when things got the worst, and I found out I was pregnant with Will right before Anthony got clean. They were my strength, my shining light in the darkness.”

Green premiered a video for the track “A Reason To Stay,” combining live and family footage in a way that truly encompasses the recovery and love this album embodies.

“He has completely changed his lifestyle, gotten clean, and started to take care of all aspects of his well-being…He inspires me,” Meredith tells Billboard. “I hope that in Anthony sharing his experiences, he can help people who are trapped in similar situations. That would make all that he’s gone through worth it, for something bigger and better to come from it.”

Leave your thoughts on Pixie Queen and Green's new video in the comments below.