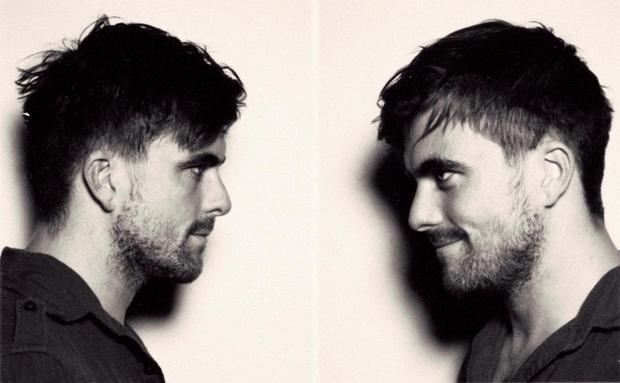 Circa Survive frontman Anthony Green has released a music video for the title track off his new solo album Young Legs.

You can watch the video for “Young Legs” below. Let us know what you think.

Green will also be on tour for the remainder of this year. You can check out the dates below: