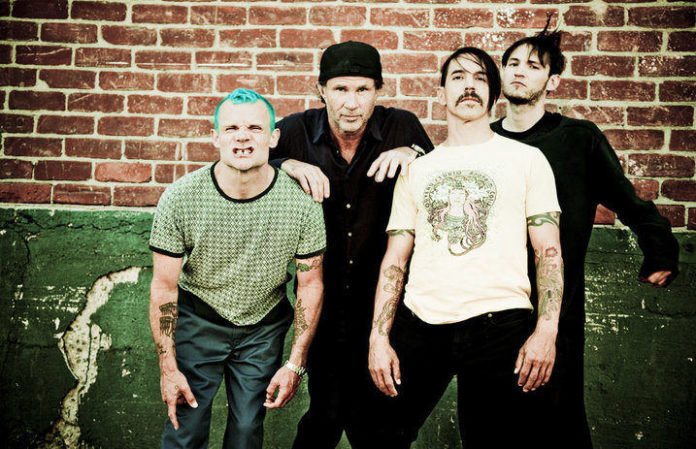 The band canceled their headlining performance last night at the KROQ Weenie Roast festival in Irvine, California, and have postponed their upcoming live appearance for iHeart Radio, which was scheduled for this coming Tuesday in Burbank, California.

The spokesperson added, however, that Kiedis is expected to make a full recovery. “[The band] would like to extend their gratitude to the fans for the outpouring of well wishes,” he said.

Peppers’ drummer Chad Smith tweeted last night, “NO one's more disappointed than us that we couldn't perform tonight. Sending love and a speedy recover to my brother Anthony.”

Currently, the band are still slotted to perform at the upcoming Rock On The Range and BottleRock festivals. Their new album, The Getaway, is due out  June 17.